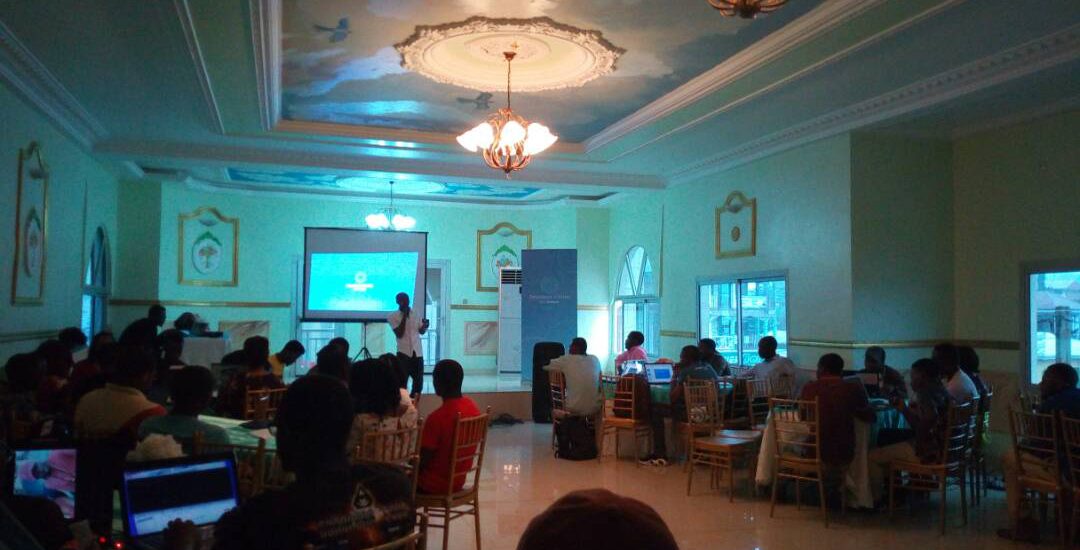 Zepstra CEO, Franklin Fotang was honored to talk about “Managing a Tech Startup – The Ups and Downs”.  He stressed out the importance of team work and how vital it is building the right culture and focusing on the business strategy.

Developer Circles is a new program for developers all over the world to connect, learn, and collaborate with other local developers driven by Local Communities and supported by Facebook.

Developer Circles is a community-driven program that’s free to join and open to any developer. Each Developer Circle is led by members of the local community who act as leads for the circle, organizing events offline and managing a local online Facebook community. Developer Circles are forums to share knowledge, collaborate, build new ideas, and learn about the latest technologies from Facebook and other industry leaders. Whether a member of a circle is a student learning how to code, a developer looking to turn an idea into a reality, or an experienced coder searching for the latest Facebook product and open source tool updates, Developer Circles empowers a diverse range of technical talent to improve their skills and access the information they need. By fostering stronger communities and creating more technical awareness, our goal is to empower developers, similar to existing Facebook programs like FbStart, which for the past several years has focused on helping early-stage startups succeed. 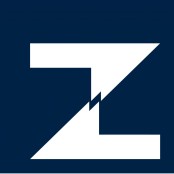